So, you understand the history of Odessa since 1100’s, but what happened and why during the Soviet era?

Take this tour to educate yourself on hwo the communist soviet era affected Odessa, its city and its people.

Check out old buildings, communes, soviet policies, beliefs and propaganda, plus old bomb shelters and begin to understand what exactly happened between the Russian Revolution and 1995 when it all finished. 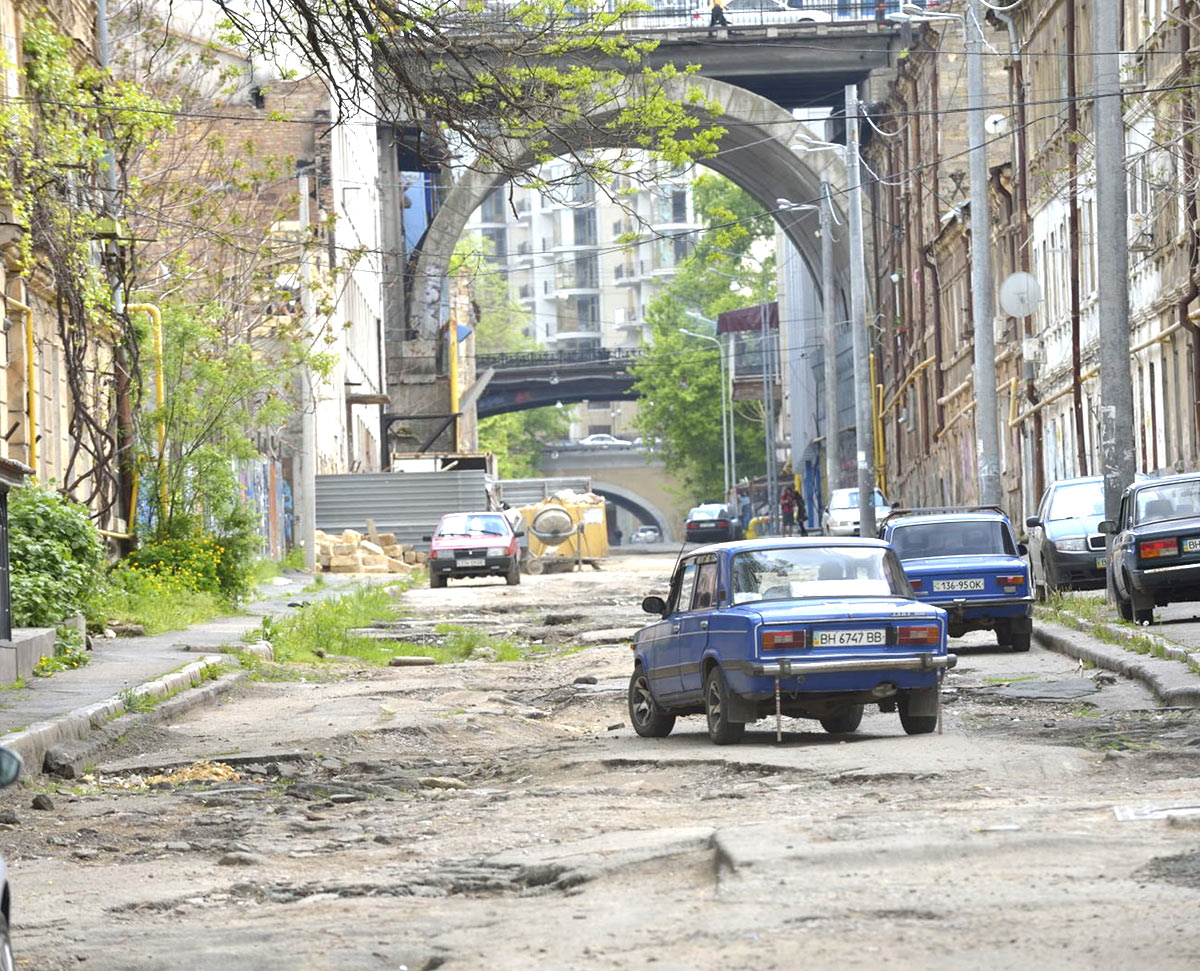